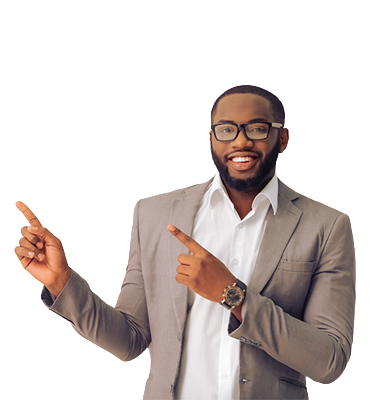 Please click here to access the full Market Watch Local Market Commentary The Zambian kwacha has had a stellar Q3 so far, with the currency outperforming its African peers. On a quarter-to-date basis, the kwacha has record gains of almost 4% against the dollar to rank as Africa’s best-performing currency. The kwacha gains are roughly […] 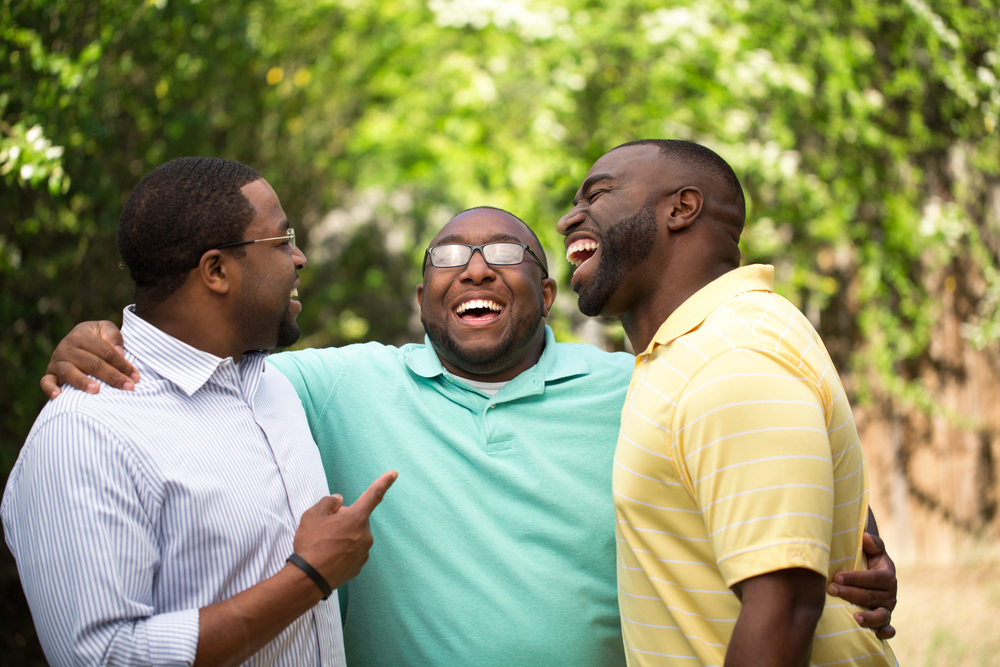 Zambia’s Markit/Stanbic bank PMI was little-changed in June, coming at 49.9 from 49.8 in the month prior. This signalled  broadly stable business conditions over the course of the month. Survey results from Markit showed that while price pressures and money shortages acted to dampen demand at some companies, leading to output and new orders to decrease, others reported having been able to secure new customers. 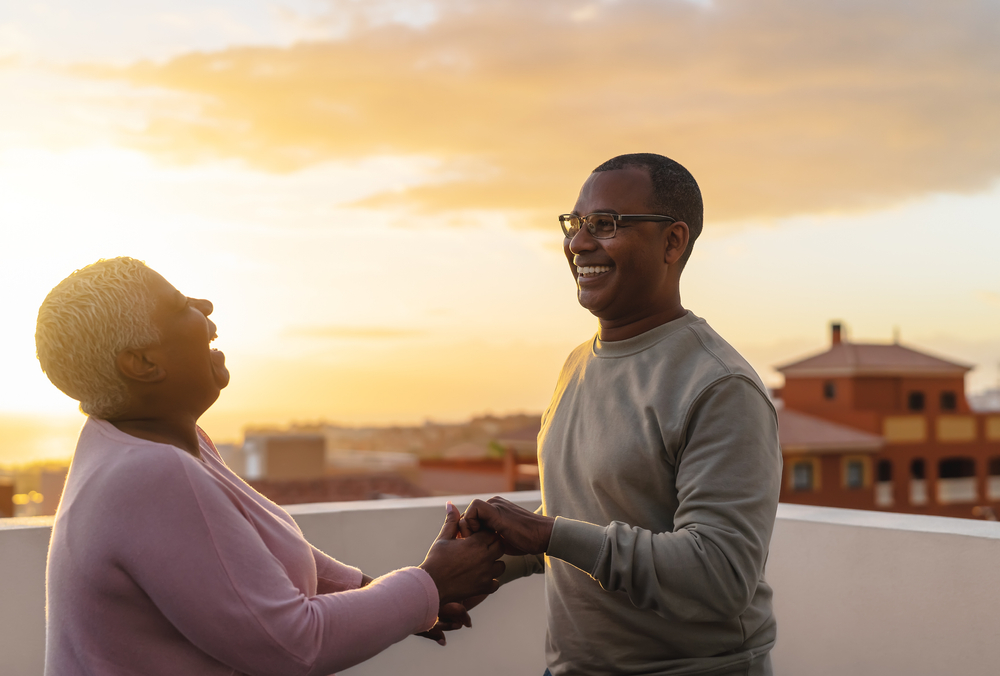 Zambian markets reopen today, having been closed on account of Heroes and Unity day public holidays on Monday and Tuesday, respectively.
Zambia has reportedly hired six companies, including EY Advisory Services and PwC, to audit domestic government debt. According to the Ministry of Finance and National Planning, the companies will evaluate “the process related to accumulation and audit of public domestic debt arrears that its various financial institutions owe suppliers of goods and services.

USAID has announced that it will arrange a $30mn package which will in part assist Zambia in boosting food exports to two East African countries suffering from the surging prices due to the war in Ukraine. According to USAID, two companies in Zambia will start moving 17.500 metric tons of corn and soyabeans to Rwanda and Kenya in the coming days, with 30,000 more tons to come. The firms will be assisted by a revolving credit facility structured by USAID. East African countries, including Kenya, were already suffering from the worst drought in more than four decades before the war in Ukraine hit grain and fertilizer exports, significantly adding to global inflationary pressures. Zambia has a corn surplus of 1.2mn tons from the last growing season.

Reports citing a document seen by Bloomberg suggest that Mopani Copper Mines Plc, which Glencore Plc sold to a Zambian government-owned company last year, faces electricity cuts over unpaid bills. Mopani Copper Mines was earlier this month notified by Copperbelt Energy Corp of plans to limit supply because of unpaid invoices of more than $20mn. The power cuts are set to commence this week. The latest development further raises the urgency that the Zambian government needs to seek solutions for Mopani, which has struggled to pay bills even during a period of record prices for copper. Earlier this month, Mopani said it had hired Rothschild & Co.

No comments to show.

You can find out more about which cookies we are using or switch them off in settings.

This website uses cookies so that we can provide you with the best user experience possible. Cookie information is stored in your browser and performs functions such as recognising you when you return to our website and helping our team to understand which sections of the website you find most interesting and useful.

Strictly Necessary Cookie should be enabled at all times so that we can save your preferences for cookie settings.

If you disable this cookie, we will not be able to save your preferences. This means that every time you visit this website you will need to enable or disable cookies again.